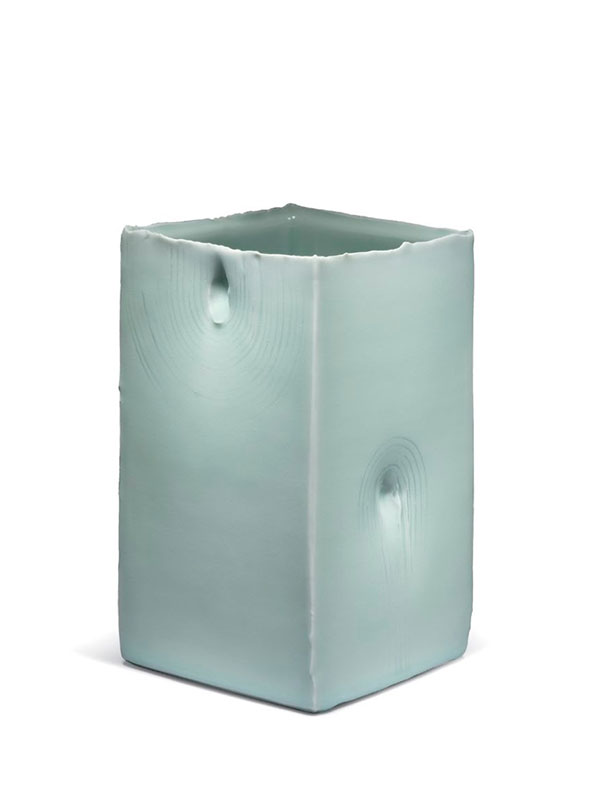 Uno Toru was born in 1935 in Kyoto. He studied under Kano Mitsuo (1903-1970) and Kusube Yaichi (1897-1984), who were both leading potters in Kyoto. Uno Toru established his own kiln in 1961 and exhibited at the Nitten exhibitions many times and received many awards, including one from Kyoto prefecture. He was appointed a judge of the Nitten committee membership. He has had numerous solo exhibitions. In 1964, his work was purchased by the Ministry of Foreign Affairs, which was originally exhibited at the Modern Contemporary Art Crafts Exhibition (Gendai kogei bijutsu ten). In 1965, he exhibited at the Berlin Art Festival. After spending three years touring Europe studying art, in 1978, he became a member of the International Academy of Ceramics (IAC), Geneva.