Lacquered wood panel with fish, by the Inachu Lacquer Studio 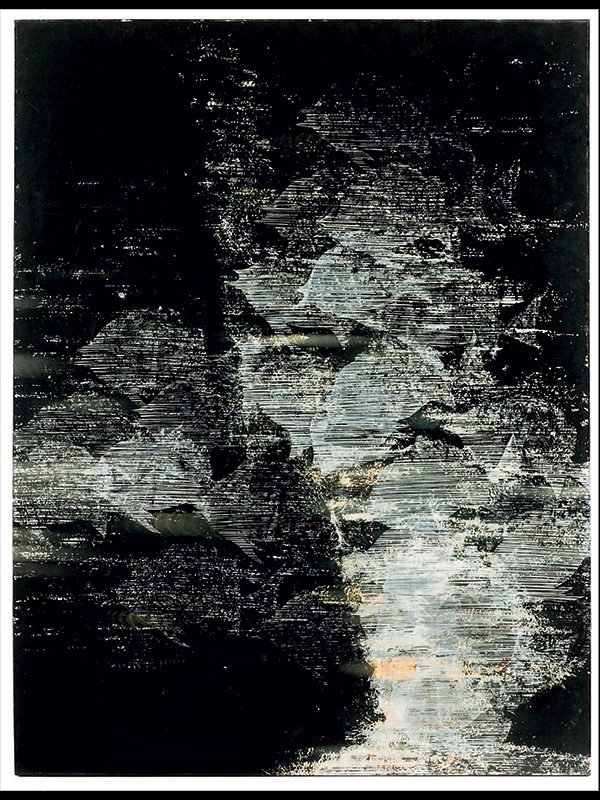 A rectangular wood panel, lacquered in silver on a black ground with a school of stylised fish swimming through a current. The panel is signed on the reverse in red lacquer: Wajima Inachu shitsugei kinsei (Made by Inachu Lacquer Art Studio, Wajima).

This very evocative lacquer panel with its decoration of stylised fish merely indicated by densely drawn lines, was made by the Inachu Lacquer Art Studio. This studio was established in 1929 by Inagaki Chuemon (Inachu being an abbreviation of the two names) in Wajima, Ishikawa prefecture. In 1947 the business was incorporated as the Inachu Cooperation. A number of Imperial family members visited the studio on several occasions; the princess Takamatsu (1911-­2004) visited the Studio in 1961, and purchased a lacquer tableware set and empress Michiko visited the studio in 1977 and purchased a lacquer jewellery box. In 1992 the Inachu Museum was built. In 2008 the Inachu Lacquer Art Studio took part in the conservation and restoration work of the (National Treasure) Tamamushi­-zushi, a miniature shrine with lacquer panels, preserved in the Horyuji Temple in Nara.