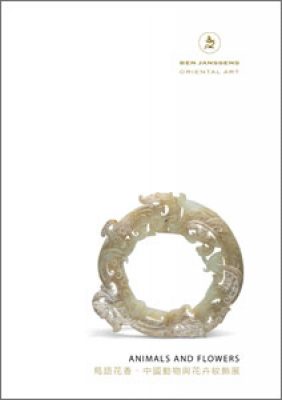 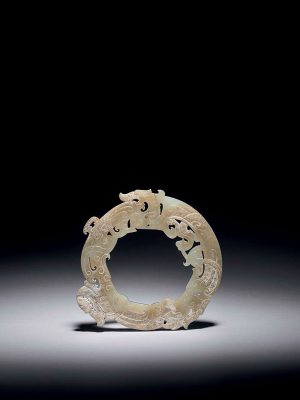 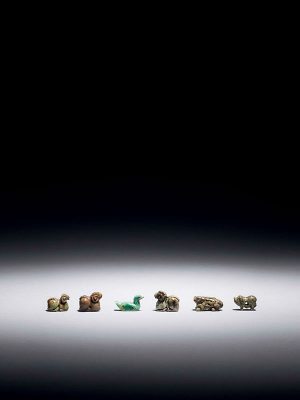 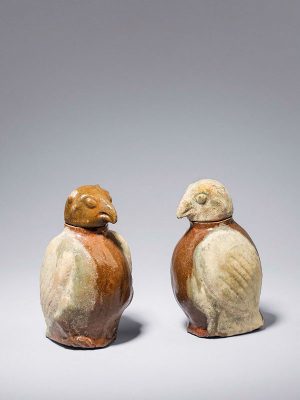 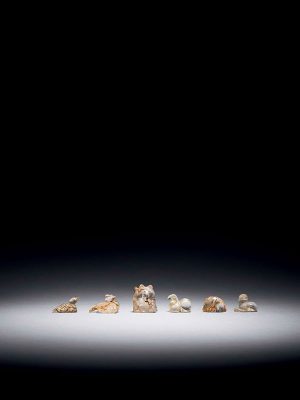 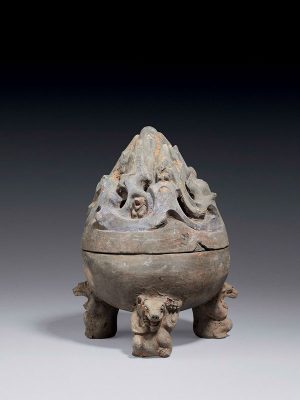 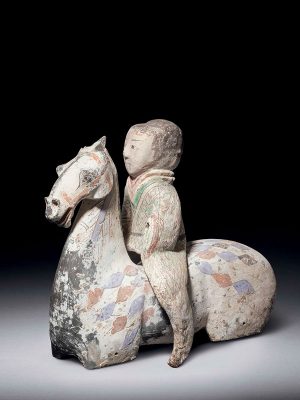 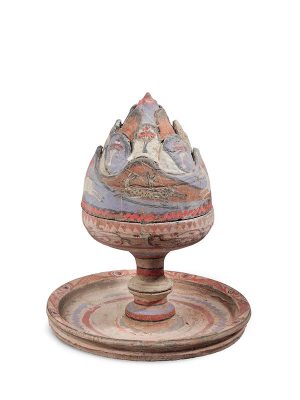 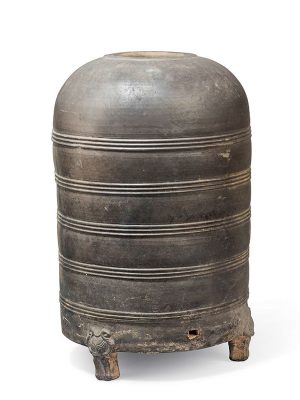 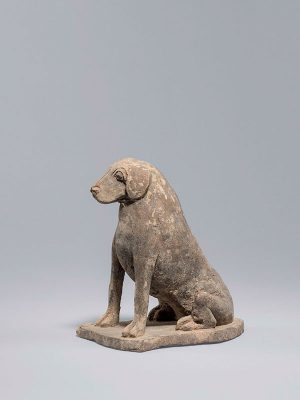 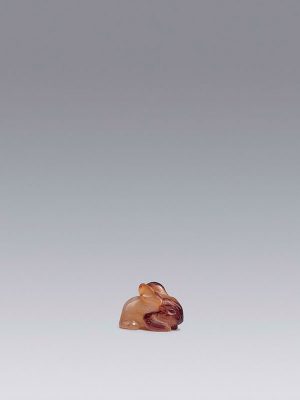 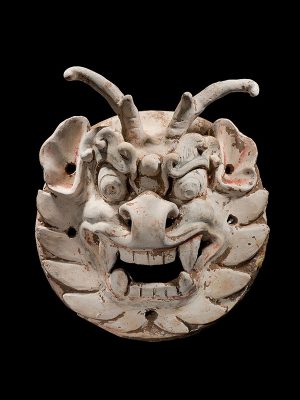 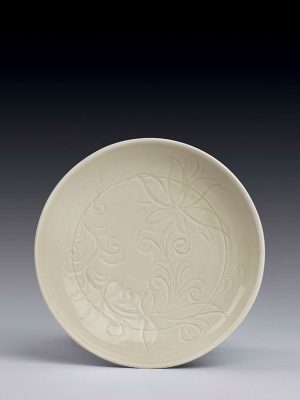 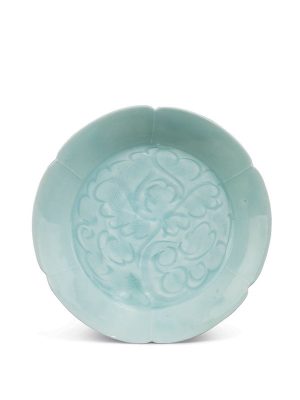 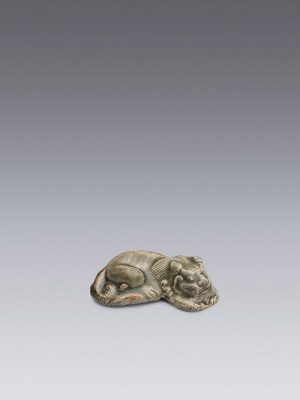 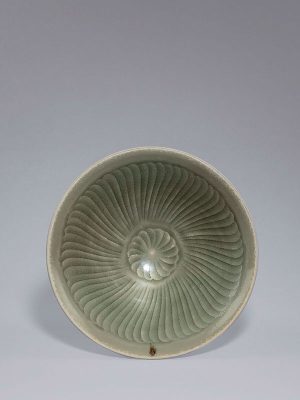 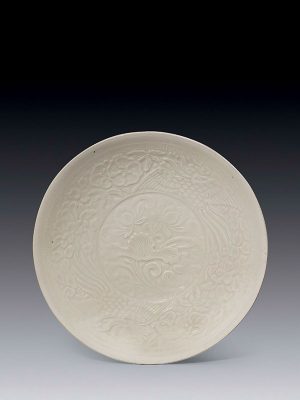 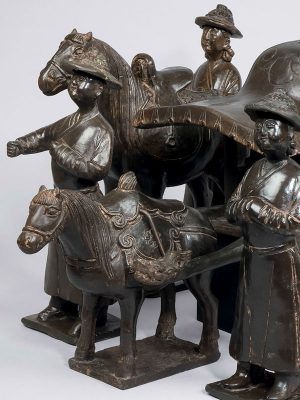 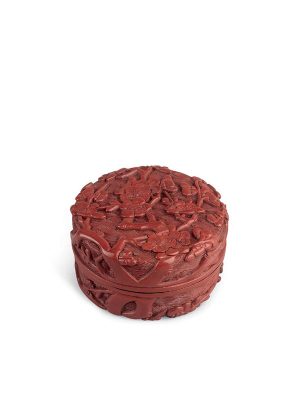 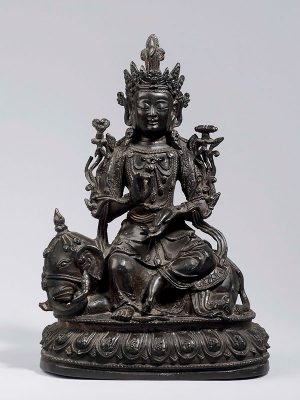 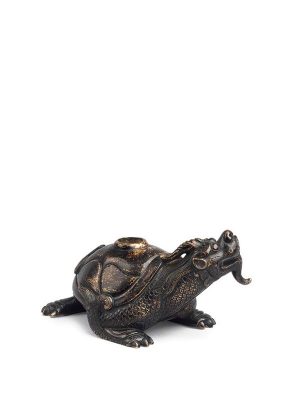 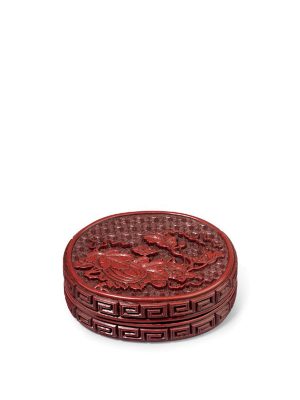 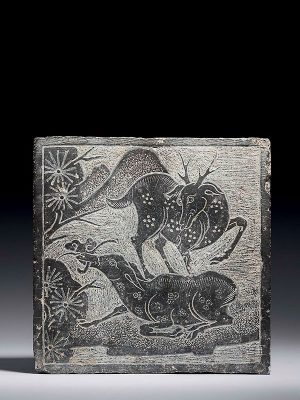 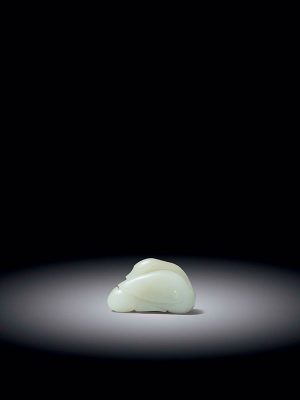 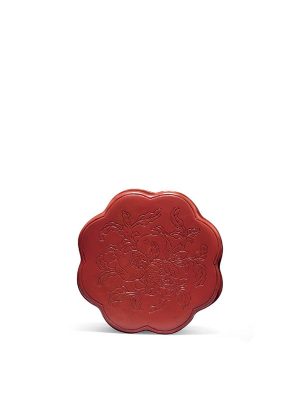 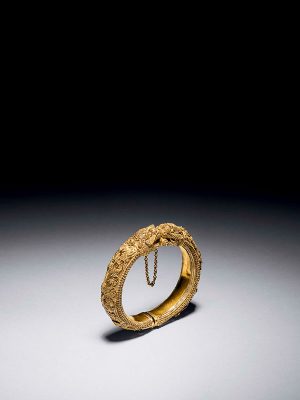 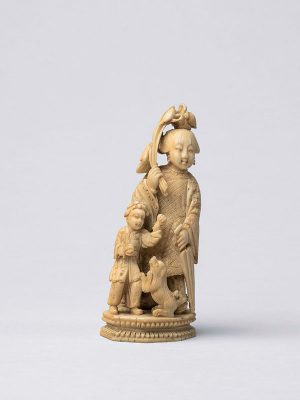 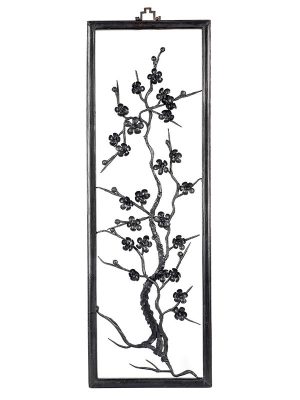 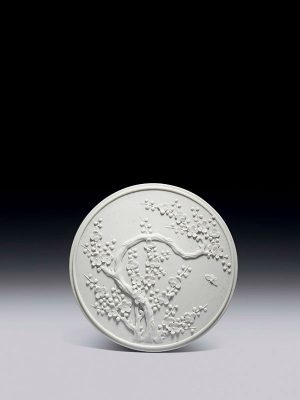 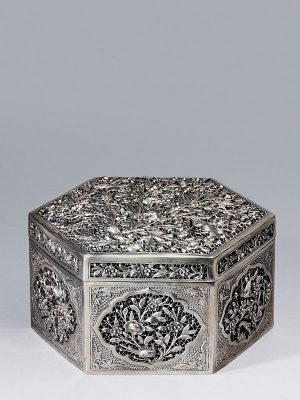 Ben Janssens Oriental Art is pleased to offer for sale a selection of Chinese works of art, whose subject is a wide range of animals and flowers.

Both animals and flowers have long been important subjects in Chinese culture. We are showing a variety of interesting early pottery and hardstone pieces, including an attractive seated pottery hound (no. 9), one of the twelve signs of the Chinese zodiac and a symbol of high rank and status, as well as a delightful agate hare (no. 10), associated with immortality and therefore longevity. The catalogue also features fine and unusual Song ceramics, for example a rare Yaozhou model of a recumbent lion (no. 14), a symbol of strength and courage. Mythical animals appear often in Chinese art, such as a charming gilded bronze water dropper in the form of an auspicious mythical beast with a dragon’s head and the body of a tortoise (no. 21). Included in the exhibition are some excellent quality Ming and Qing dynasty works of art. Of particularly note are the lacquer pieces. A Ming dynasty lacquer box (no. 22) is rare, both because of the oval shape and because of the subject matter: a cricket and a melon. Dating from the 18th century is an exquisite foliate lacquer box with roses (no. 26), associated with longevity due to their long blooming season.

The combination of flowering prunus, orchid, bamboo, and chrysanthemums represents the four seasons of the year, as shown in a fine set of four so-called iron paintings, tiehua (no. 29).

We hope you will enjoy this catalogue, and we look forward to welcoming you during our exhibition.